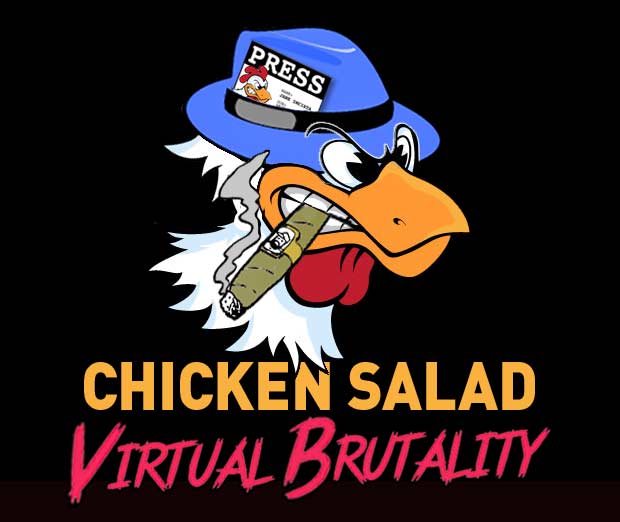 Attention college newspaper editors, here’s a blunt bargain: Make a $20 donation to the College Media Association and watch your content get torched for 20 minutes. Don’t like what you see? Get your money back. 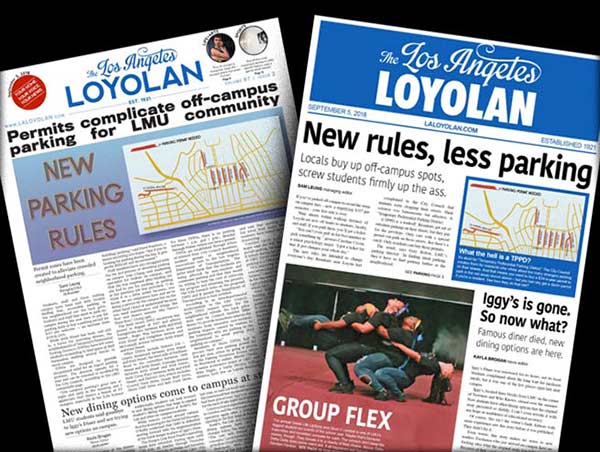 For more than a decade, I’ve visited student newsrooms and destroyed their print and online editions. I’ve rewritten and redesigned everything on the page – but not to convince students to do things my way. I’m trying to prove they have the freedom to do things their way. 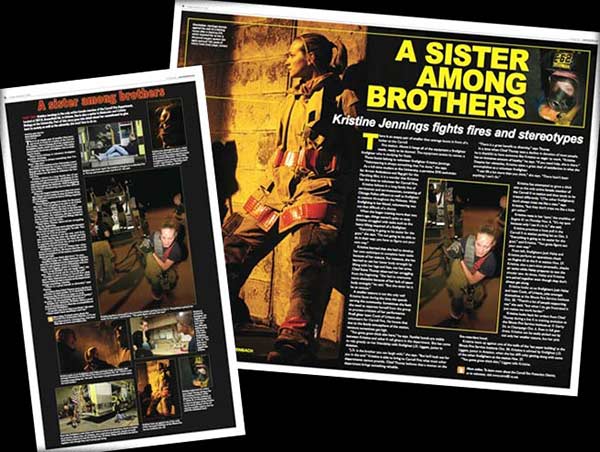 I feature those before-and-after pages in a session I give at college media conventions. It’s called Chicken Salad (because a journalist’s job is to make chicken salad out of chicken shit). It’s often the best-attended and highest-rated session, according to those conventions’ own stats.

That’s not because I’m God’s gift to journalism. It’s because I don’t tell students what to do. I simply show them all the options they can choose from – many that never occurred to them. 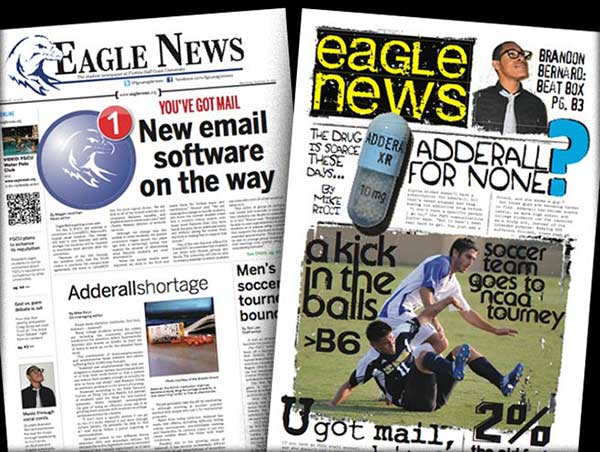 In fact, if students publicly dispute my creations, I hand them money. After all, journalism isn’t accounting. There’s more than one right answer.

I once revamped a front page as if I were a pissed-off 16-year-old emo rocker. When I did the same thing by pretending the Soviet Union had won the Cold War, one student reviewed my session like this…

That does not help us in the slightest. That’s not the real world. It would’ve been much better if he had actually shown us something we could use at our own newspaper. 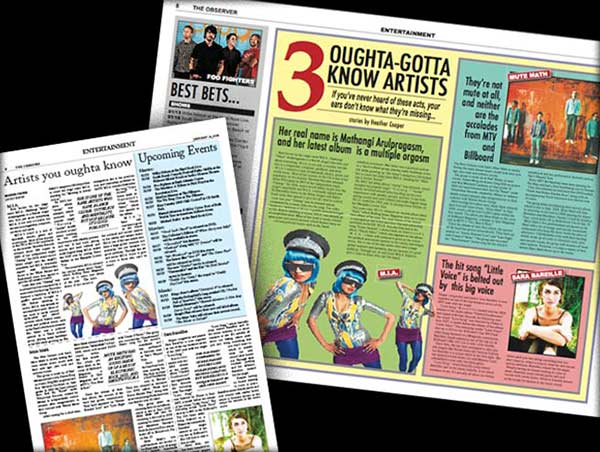 So here’s the deal…

Fill out a short form by hitting the button below. We’ll discuss what you desire in your newspaper, either print or online or both. Then I’ll whip up some quick examples, from elegant to emo, from sensible to Soviet.

Meanwhile, you’ll make a $20 donation to the College Media Association, and a few days later, we collaborate on Zoom.

I won’t talk for more than 20 minutes, promise. (College students have enough old people lecturing them every day.) I’ll stick around till all questions are answered. But if it feels like you wasted half an hour, I’ll reimburse you the 20 bucks.

So you literally have nothing to lose.