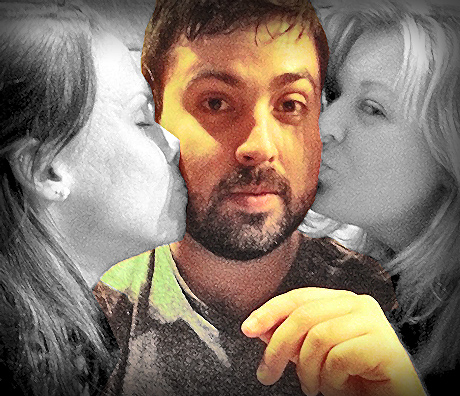 Last month, he graduated from college in Florida. Last week, The Jerusalem Post offered him a job as a breaking news editor in Tel Aviv.

Yesterday, he said yes. Today, he told them no.

Instead, he accepted another offer – managing editor at South Florida Gay News. It was a tough decision. Gideon is Israeli. And he’s not gay.

He’ll work with two pals from his college newspaper: A full-time writer and a freelance graphic designer. Neither are gay. 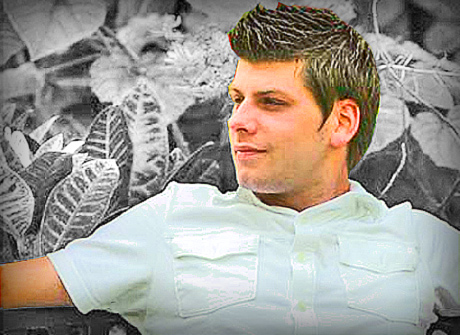 The editor-in-chief is Jason Parsley, who’s very gay – he’s in a long-term relationship with a banker, they own a house, and they’d get married if it wasn’t against the law.

Parsley was EIC of the student paper at Florida Atlantic University. So was Grudo. I’m one of the advisers there. Last year, I introduced Parsley to Grudo because the former needed freelance writing and reporting, and the latter needed money and clips.

(I believe students who freelance are superior to students who intern. Freelancers are professionals who can walk away at any time. Interns are indentured servants who have surrendered their freedom for at least three months.) 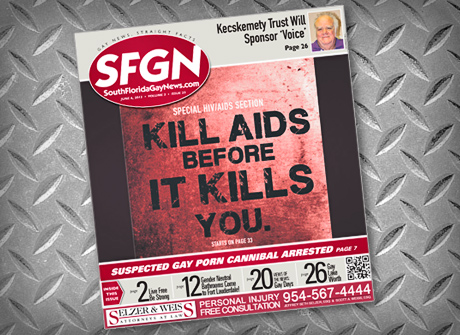 And Parsley loved printing them, from Grudo’s reporting on Mayors for Marriage to his investigation of an alleged Ponzi schemer who preyed on gay men.

So after The Jerusalem Post offered him a full-time job, Grudo asked if SFGN would do the same. Grudo was hoping for staff writer. Parsley offered managing editor.

Nothing paralyzes a college grad quite like getting two desirable job offers at the same time. Grudo changed his mind several times as he weighed the pros and cons…

Do I want to be a boss at a small weekly or an employee at a big daily?

Do I want to work for a newspaper that’s internationally acclaimed or one that’s obscure in its own backyard?

But working at a gay paper didn’t enter into his calculus.

“I don’t even really understand why it’s a thing,” Grudo told me.

What about his family?

“The only concern my mother ever had was that I’d be working on too specific a niche and might be pigeonholing myself for the future.”

I’m sure Grudo isn’t the only straight editor at a gay publication these days. And I know he isn’t even the first in South Florida. 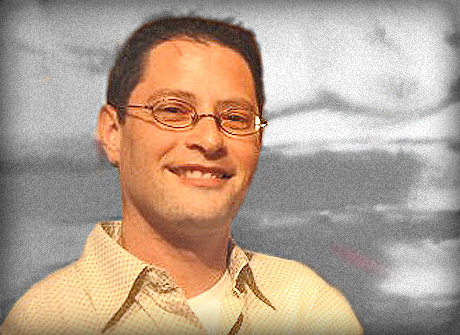 In 1992, my friend Steve Biller became editor-in-chief of The Weekly News, the now-defunct predecessor to SFGN. Like Parsley, he considers himself a journalist first, a gay man second. So he hired a waitress and a former local sportswriter as his editors – both straight.

“I took some grief from some leaders in the gay community,” Biller says. “I didn’t give a shit.”

They were immensely talented writers and fearless reporters, and I was interested in professionalizing the publication. At the time, national gay magazines – Out and Genre, in particular – were attracting top writers and major advertisers. And the mainstream press in South Florida had reporters assigned to cover the gay community. I was not about to let them beat us to important stories. I needed pros, and I didn’t matter to me if they liked boys or girls. It was about good journalism.

Two things strike me about the difference between then and now…

1. Not to denigrate an ex-sportswriter and a waitress, but I’m not sure what their journalism options were. What’s unique about Grudo is he had two serious job offers – and he chose gay media over mainstream media. 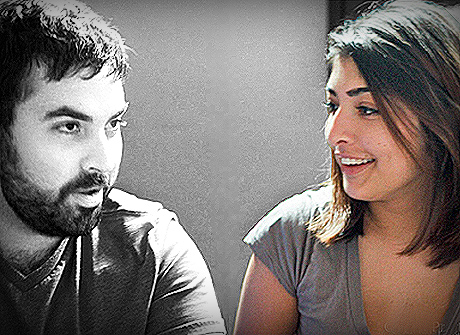 Grudo isn’t the only straight shooter at SFGN.

His successor as editor of the FAU paper also works there. Mariam Aldhahi is a freelance graphic designer. While Grudo is from Israel, she’s from Dubai.

Arab culture isn’t known for its homosexual tolerance, but Aldhahi’s parents are accepting – if not quite enlightened. Her father is happy she’s around gay men because they won’t hit on his daughter, and her mother…

She hoped I might start ironing my clothes and getting my nails done if there would be a group of gay men watching over me.

Another FAU pal is Sergio Candido, SFGN’s online reporter. He also has a cultural outlook on his new job…

Coming from a Hispanic background, I did have to hear a few jokes – but all of them light and in good spirit. Argentinian culture is far more similar to Western European culture than to other ultra-religious, male-dominated cultures of Latin America. Gay marriage is legal in Argentina.

Like Grudo, both Aldhahi and Candido love working at SFGN for reasons that have nothing to do with gay people.

“The newsroom is the least corporate I’ve seen, and that’s my favorite part about it,” Aldhahi says. “SFGN is made up of people who know and trust each other. It grows on you pretty quickly.”

“I like working at SFGN because from the first day they trusted me,” Candido says. “I do whatever I want with the website and the social media outlets. That freedom actually makes me work harder.” 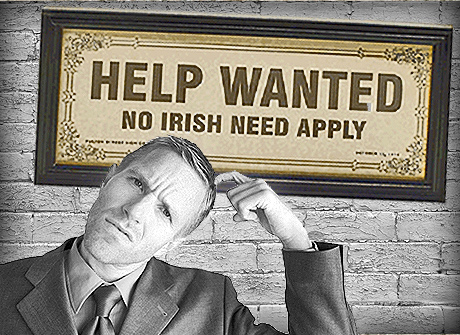 True acceptance of other races, religions, and lifestyles comes from apathy and ignorance. I emailed Parsley last night and asked if he thought future generations would hear about the fight over gay marriage and wonder, “How could that even happen?” – much like we marvel at the “Irish Need Not Apply” era.